David, the founder believes it’s the people working at team Thermaglaze that makes it the successful company it has justifiably become – and it’s the aim of every single one of them to deliver the very best customer experience within our industry.

Since its birth way back in 1987 we have grown into the areas largest independent home enhancement companies in the area.

over the years we have earned an “envied” reputation for delivering an exceptional customer experience to more than 30,000 very happy local home owners in Dorset, Wiltshire and Somerset.

Our constant year-on-year growth has benefited us in many ways, apart from allowing us access to market leading, innovative products and preferential treatment from our suppliers, we have been able to acquire and to integrate two smaller but no less successful companies into The Thermaglaze Family.

Recent years have seen the acquisition of Clearglaze Windows of Bath est 1980 and Firmseal of Yeovil est 1988, this expansion extended our reach across the areas of Yeovil & Bath thus inviting many more customers to enjoy ‘The Thermaglaze Experience’.

Our ethos is a simple one!

To exceed our customers’ expectations by delivering lasting value, exceptional standards & an unrivalled service second to none every time. Thus being the first name considered when enhance their homes and thus becoming their supplier of choice.

Thermaglaze is the mother ship of three local home enhancement companies, all offering the same excellent service, and good old fashioned value for money to discerning local home owners looking for the very best windows, doors & conservatories, that will be installed with love. 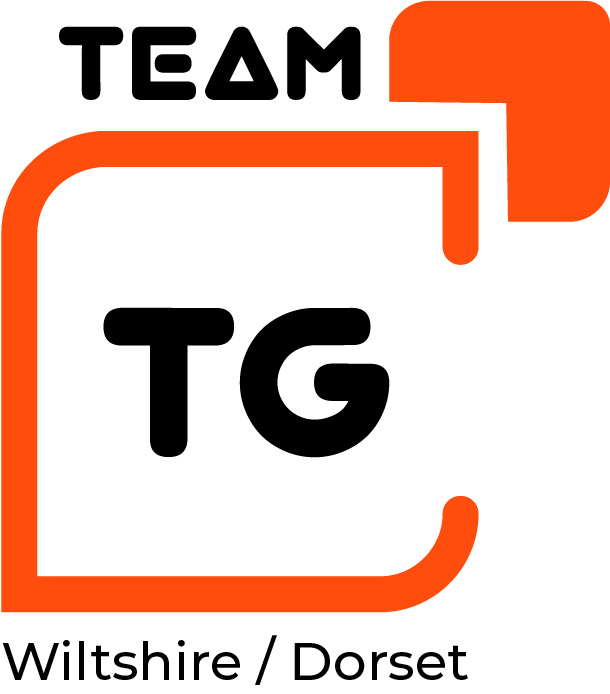 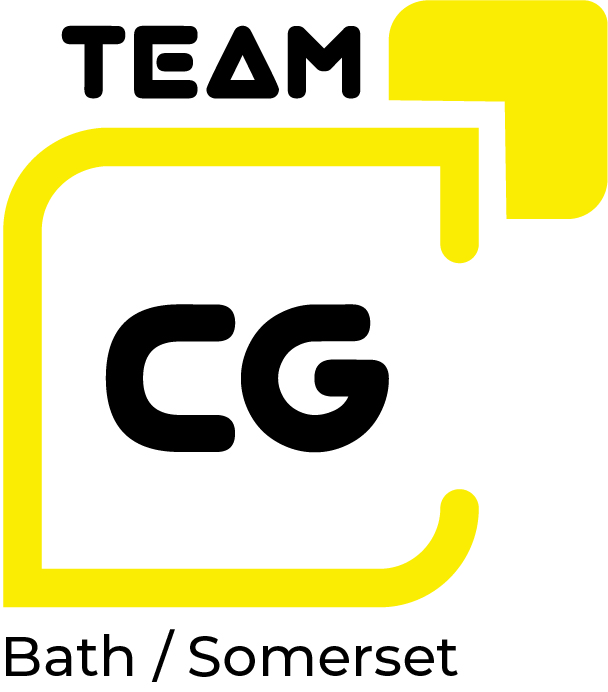 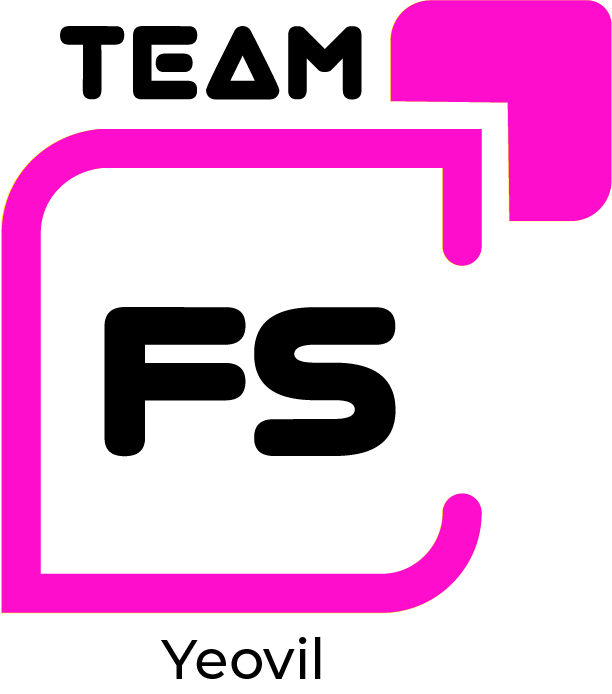 34 Successful years enhancing homes near you

1980s Exciting times, but difficult for a small start-up business.

Established in late 1987, the Thermaglaze journey started with David, a mate, and one van.

From the very outset David’s standards were set high with a simple rule “no compromise” and an underlying need to be the very best.

David believed that to achieve this he had to build a reputation second to none in an industry with a justified stigma for high pressure, high prices, generally poor workmanship & very poor after care service.

So he set out to provide the absolute opposite of all these negatives and as a result, a small office and storage was opened in Sutton Veny and a part time secretary employed.

By 1990 the small office had been transformed into what would have been Thermaglaze first modest showroom.

Vans had been sign written and small adverts were appearing in the local papers & as a result of the “great word” spreading that there was a new double glazing company in town, a company with a difference, the Thermaglaze signs started to appear out side of homes everywhere.

More staff joined the team, many with an already reputable background who simply wanted to be part of the winning team and some who we saw had a real passion for perfection and so were trained to meet the standards that were expected and embedded into the Thermaglaze ethos, which still remains to this day!

1990s Hello internet, it’s time for the journey to get serious

By the early 90s the industry was growing rapidly with new products being developed by many manufacturers. Working with Pilkington Glass, Thermaglaze were the first local company to offer Argon Gas filled units as standard this is an approach to improving standards that has continued throughout the years.

Thermaglaze were always looking for the next generation of products and were often working with suppliers and manufacturers during this period to improve their range both technically and visually, the early 1990s were a time when you could have your windows in either White or Mahogany and with either White or Gold handles, now things were starting to change.

By the mid-90s a thing called the World Wide Web was being labelled as the future and Thermaglaze started work on what might be described as their first website, although no one was sure if anyone would ever see it! By the end of millennium, a simple double-glazed window was no longer good enough. Energy efficiency and security standards were improving all the time it was exciting and challenging

2000s Finally some credibility for our Industry.

Thermaglaze were often working to be recognised and registered for installation standards. Working with suppliers such as Ultraframe they achieved a 98% BBA rating and were without doubt the local leading conservatory installation company.

Growing increasingly frustrated at the lack of credibility within the industry Thermaglaze were always looking to have standards regulated. Although some may have thought it was an “April Fools” on 1st April 2002 window and door replacements came under the control of building regulations and therefore all installations had to comply, great news and just what the industry needed.

Thermaglaze were again at the forefront helping to shape the future and were one of the first local companies to be self-regulated under the FENSA registration scheme. Now a large local company with many employees and contractors, Thermaglaze were experts not only within the industry but also in the marketplace, the became the first company to publish price lists and the first company to hold open weekends, where potential customers would visit the showroom to meet with industry experts from all over the country.

Never satisfied, product diversification and development were always at the top of the list and by the end of the 2000s Thermglaze were already supplying Energy Rated Windows looking to develop energy efficient products, so it was not surprising that the potential for Solar Panel installations was on the horizon.

In April 2010 the government introduced the Feed In Tariff scheme for solar installations and Thermaglaze Solar was born! Consistently asked by our customers if we knew anyone who could help?

Thermaglaze took the bold step of training installers, surveyors and electricians to comply with the regulations and became registered installers under the Microgeneration Certification Scheme. Today there are hundreds of households benefiting from a Thermaglaze Solar Installation.

The window industry continued to develop with new colours and finishes now being offered as standard, the internet was now a driving force and customers were now demanding more options to suit more homes, Thermaglaze were keen to assist but knew that you could not compromise on the

Ask for your free no pressure quotation now

We'd love to hear from you!

Put off by pushy salespeople? We've never had to resort to pressure – our products and customer service speak for themselves.

Why not give us a call and share your vision or – even better – come for coffee! We promise a warm welcome to our village showroom and you can see all of our products up close. Our coffee is REALLY good by the way!

Like the look of our service and products but not based in our catchment area? Take a look at our 2 sister companies in the surrounding area.

Based in Bath, we cover the following areas: Bradford on Avon, Radstock, Keynsham, Chippenham, Saltford and Midsomer Norton.

Choose the position you are applying for