McConnochie joined the Blue, Black and White at the beginning of the 2018/19 season after a successful two-year stint in the World Sevens Series.

The speedster previously played at full-back for Nuneaton and Hartpury College, as well as for the England Students and Counties sides.

McConnochie enjoyed a stellar first season for the Blue, Black and White, making 21 appearances and scooping three awards at the end of season awards dinner. 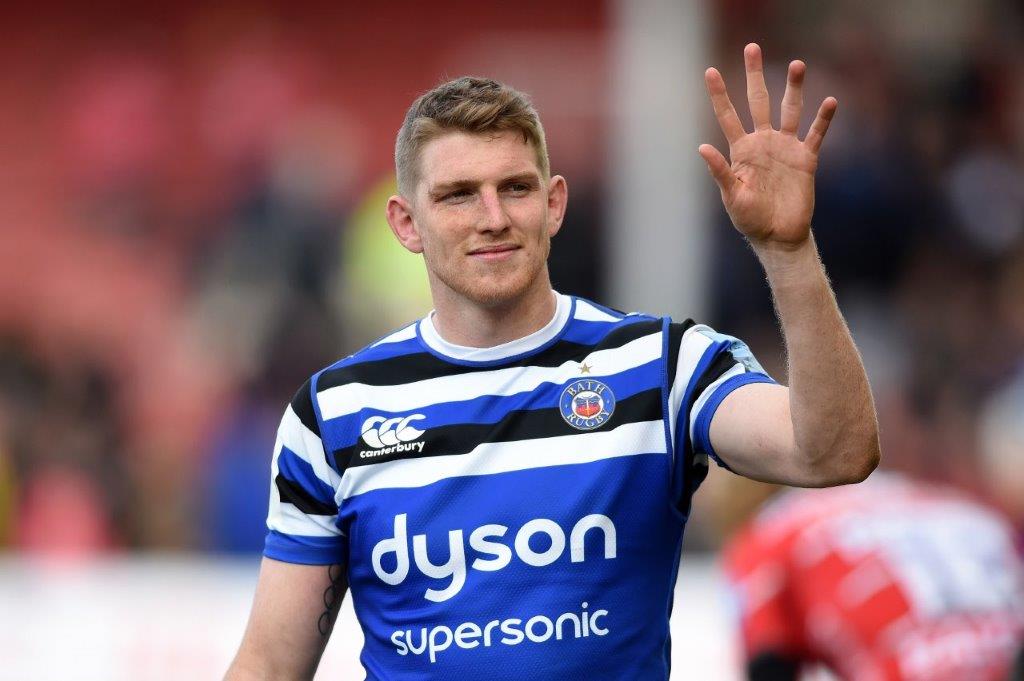 We'd love to hear from you!

Put off by pushy salespeople? We've never had to resort to pressure – our products and customer service speak for themselves.

Why not give us a call and share your vision or – even better – come for coffee! We promise a warm welcome to our village showroom and you can see all of our products up close. Our coffee is REALLY good by the way!

Like the look of our service and products but not based in our catchment area? Take a look at our 2 sister companies in the surrounding area.

Based in Bath, we cover the following areas: Bradford on Avon, Radstock, Keynsham, Chippenham, Saltford and Midsomer Norton.

Choose the position you are applying for